Text Us At Work

Honest Plumber is making it very easy to reach us. We are now giving you the option to text us for appointments making. Try it NOW!

Visit us on Face Book

Visit us on Face Book

Hired Just Your Plummer for a small job extending my outside hose bib to another location on the side of my house. Called around and was quoted high prices over the phone. Steve showed up to quote the job within an hour or so of talking on the phone. Quoted a fair price and said he could do the job right then. Was done in a couple hours and it looked great.

Sunday water heater emergency leak at my moms house. We bought a new one and put in a bid request through the Home Depot referral service. Jason from JYP called within two hours of the request, on a Sunday, and was ready come out the next day, a national holiday, for their standard flat fee.

Jason gave us extra information about our new water heater to make sure it’s what we were looking to buy. He also picked it up for us no fuss. He came on time and got right to work. Although our existing setup was antiquated and confusing, Jason continued to diligently work and troubleshoot until everything was resolved and the new heater installed. He hauled out old heater away.

Jason was polite, personable, and diligent the whole time. I was without hot water for less than a day thanks to him and JYP.

I would use them again and recommend them to others

Very happy with service provided. Not only came quickly when we called for help, but also gave the opportunity to fix the problem ourselves, with usable advice.

The price was in line with what you expect off hours on a Sunday, but way less than the $400 some other plumber tried to squeeze out of us.

We will use them again if we have a plumbing problem in the future.

I’ve been having a series of house related issues this month and have been stressed to the max. Last night, I noticed the kitchen faucet was leaking from the base and starting to make an about-to-fail noise. I called JYP this morning (Saturday) and they were able to make it out even sooner than they initially said -same day.

Fortunately, they were able to fix/replace it quickly and at very reasonable price. I mentioned a mineral deposited outdoor spout and he went to work and had a new piece in place within minutes for an even smaller fee. I was amazed. I’d been stressing for months about both. Finally, I inquired about my flash water heater and was quoted with another agreeable fee. I’ll defiantly call them when the time comes.

I’ve always appreciated small-town businesses and miss the customer service they’ve provided to me. By chance, I found JYP today and couldn’t be more pleased. I will certainly call them up again, and refer them to anyone who is in need. Thank you VERY much!! Professional, quick, and friendly.  You deserve every single 5 star you have here.

Will always call here if I ever need a Plumber! Alex was amazing, quick, professional, and very personable. I called about my issue with our toilet and he told me what was wrong right over the phone. Our toilet just had a bad smell, like urine, nothing that required immediate attention. He came over fixed it quickly and told me about updates I should do in the future. I called at 9am and he was here by 11:30 am the same day. Alex told me he works holidays. Good to know!  He shook my hand at the door and gave me his business card with a smile. I was shocked on how cheap the price was. I did receive a cool pink flashlight pen as well.
If you ever need a Plumber call this place. They will not disappoint you!
Thank you Alex.

Stevie completely saved the day.  A pipe busted in our back yard out of the blue and I had no idea where our main shut off was on the house.  Stevie answered and was  able to come over within about and hour.  He showed me where the water shut off valve is on my house and gave me a few options for the repair.  He maid a point of showing me all of the parts that needed repair and explained what was going on if such an issue were to happen again.

I really appreciate that as a new home owner and a lady.

Steve and Tim came by and gave me an estimate of the work, day of the job, the work ended up being much more than anyone expected. They stayed until the job was done, and kept their word on the amount. Not only helping me bring my water heater up to code, but put in new piping and went above and beyond helping me with an electrical problem, multi talented. I will definitely be calling them back as more work needs to be done to this old house. I highly recommend them to anyone, they are cheerful, honest and fair. Who could ask for more.

Really timely service. Stevie came over and diagnosed the problem really quickly.
Gave me a much better deal than accolade plumbing. I would go to them with all your plumbing needs. 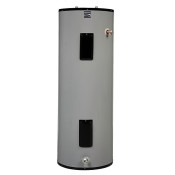 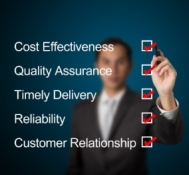 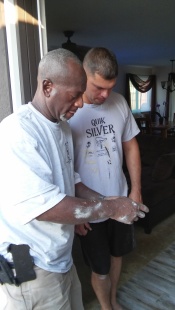 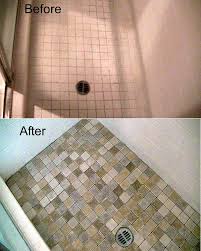 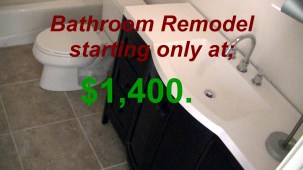 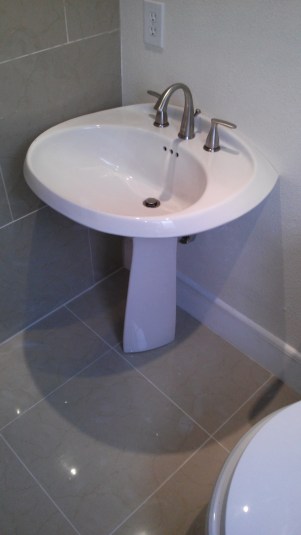 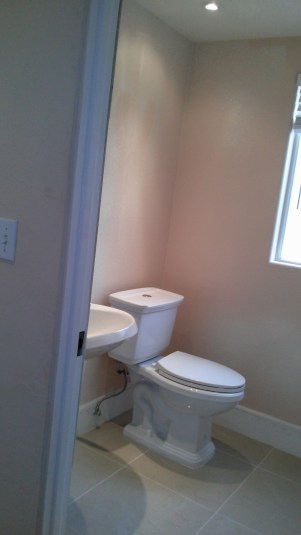 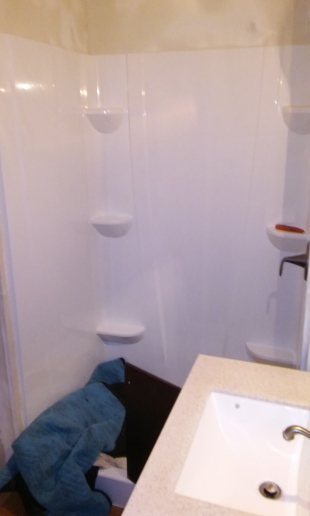 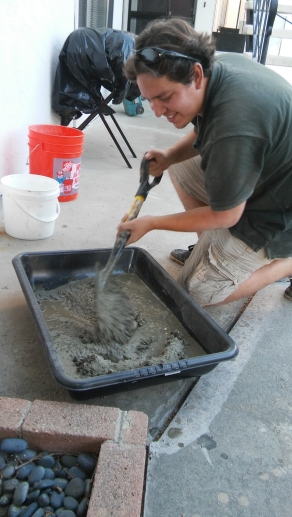 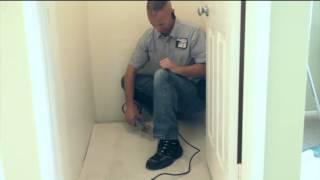